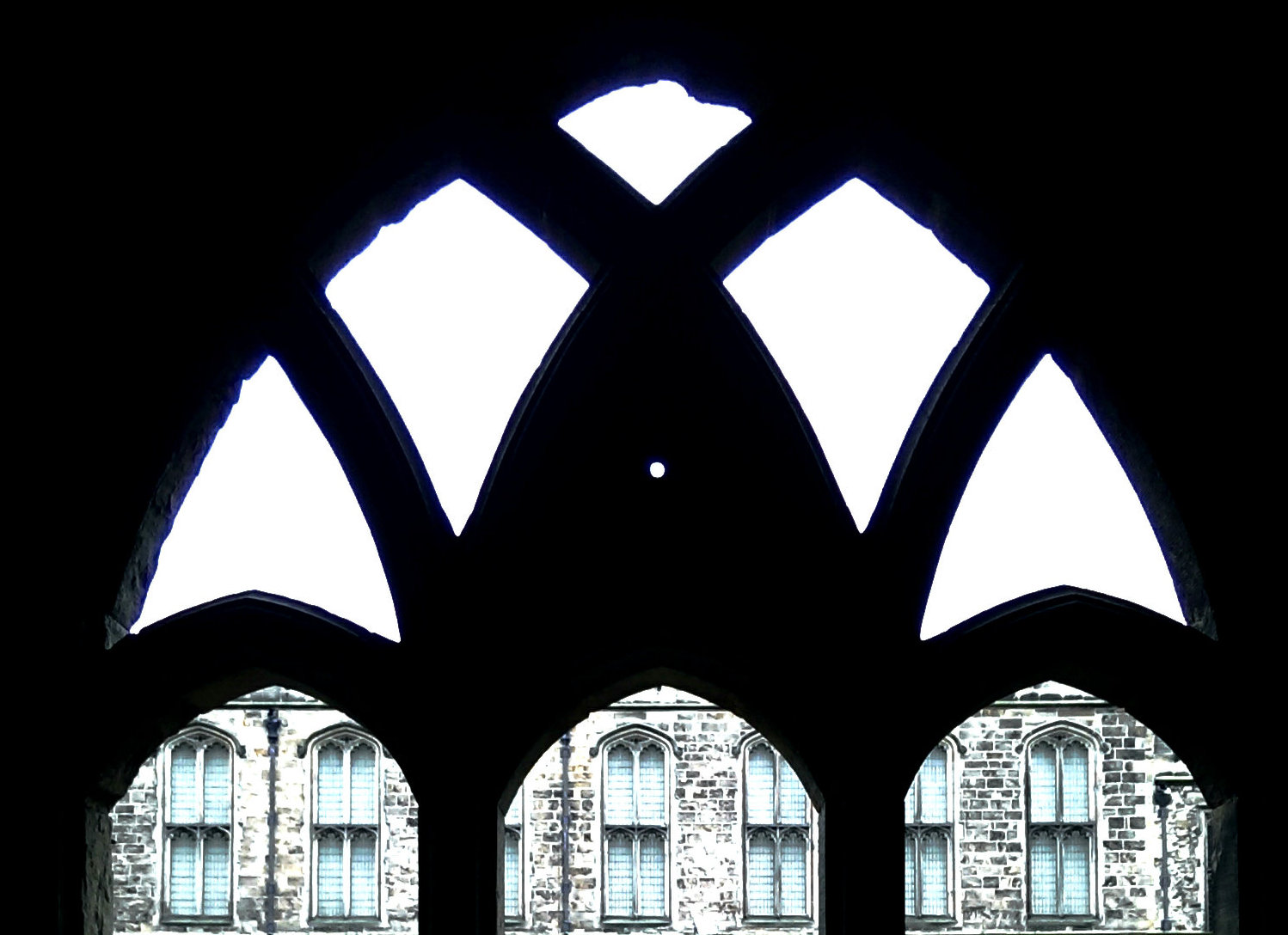 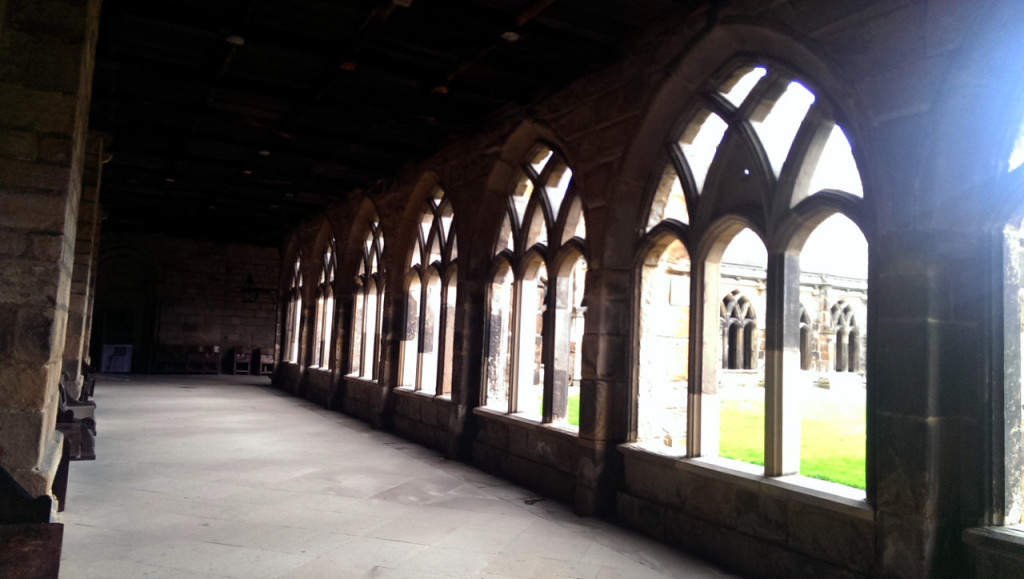 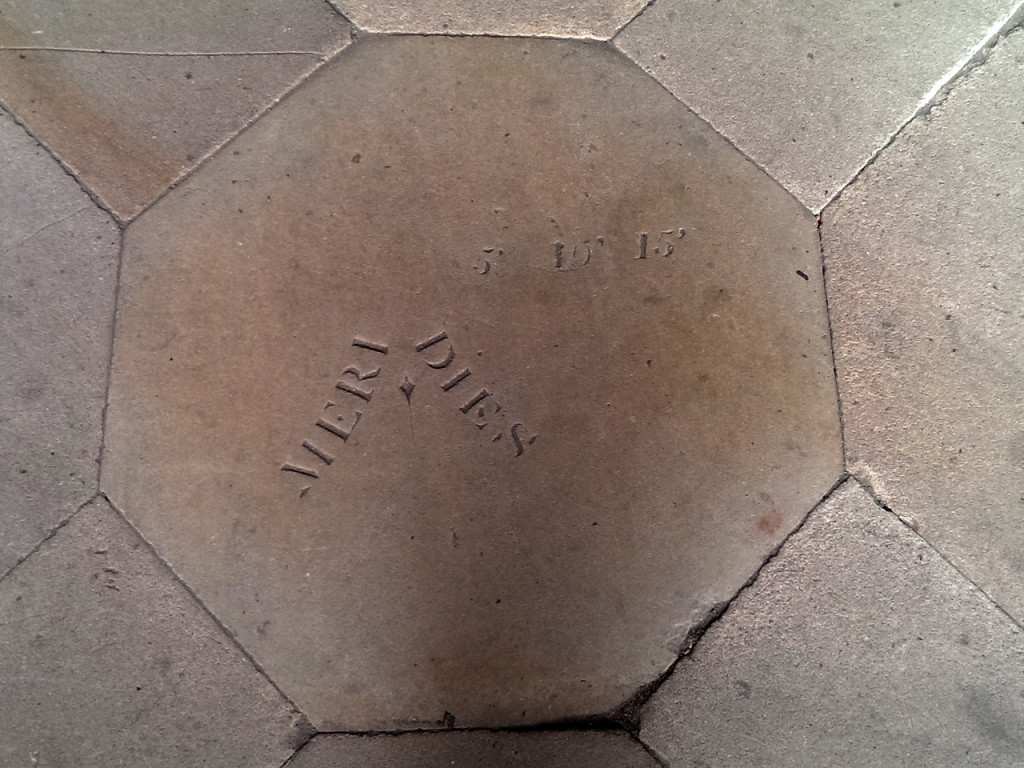 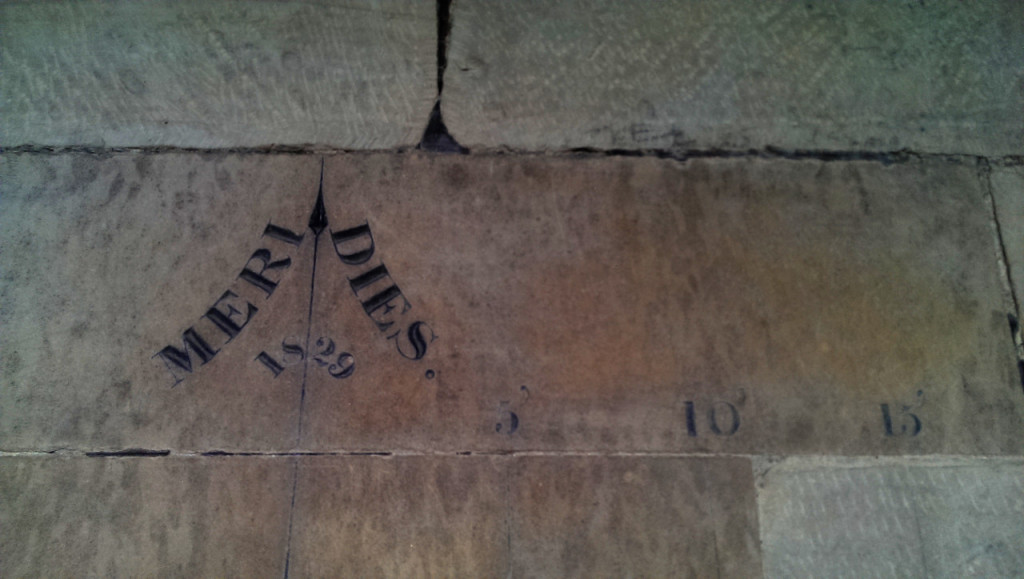 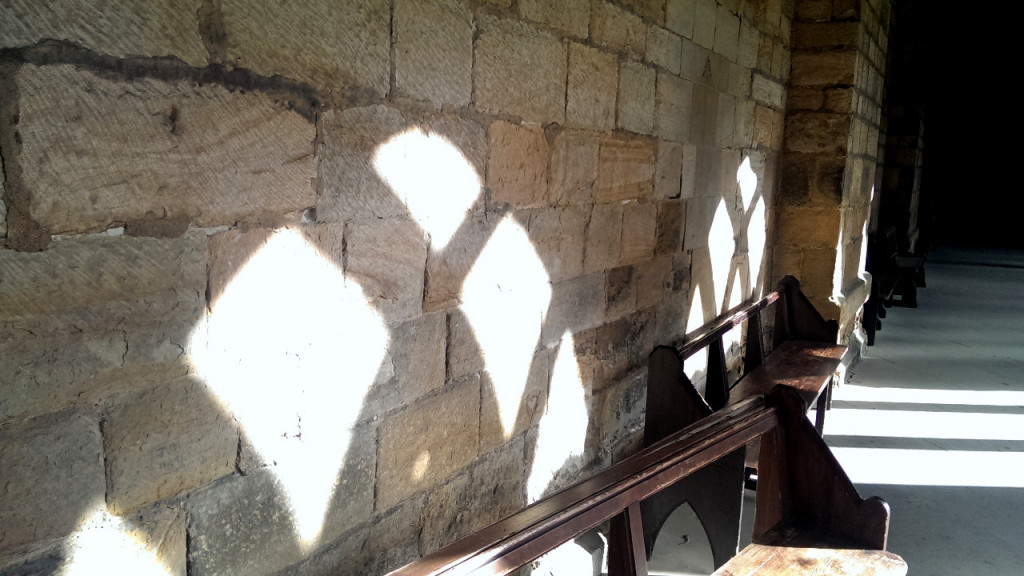 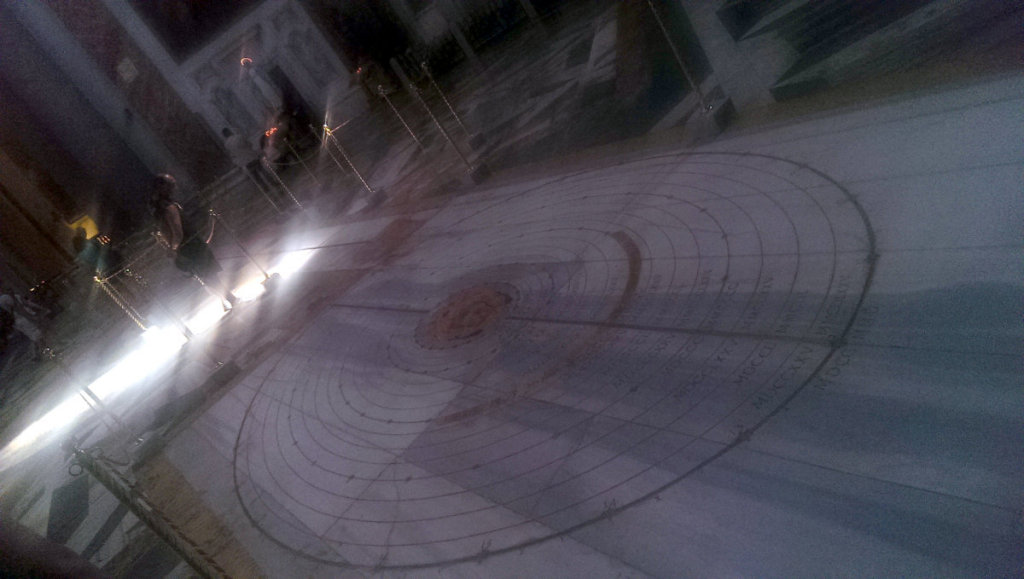 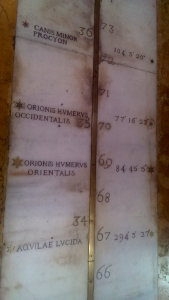 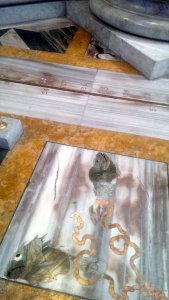 8 Replies to “In Praise of Meridian Lines”